CONTINUING THE TRADITION OF VOLLEYBALL EXCELLENCE!

Surprise Volleyball Academy is volleyball at its best! Our athletes receive quality coaching from our USAV certified coaches, play with other equally-skilled athletes, face top-level competition and have a lot of fun! If you are a volleyball player or  volleyball club coach that needs a home, then Surprise Volleyball Academy (SVA) has exactly what you are looking for. We offer a highly competitive, quality program based on instruction, consistency, touches on the ball, dedication, safety and harmony. Our program is designed to offer expert instruction in the sport of club volleyball. Our SVA Club “family” consists of a community that is always supportive of our young ladies and their coaches and encourage the players to be the best they can be. We believe teamwork and integrity both on and off the court is the key to having a successful program. We teach our teams how to be competitive while instilling core values for everyday life experiences. 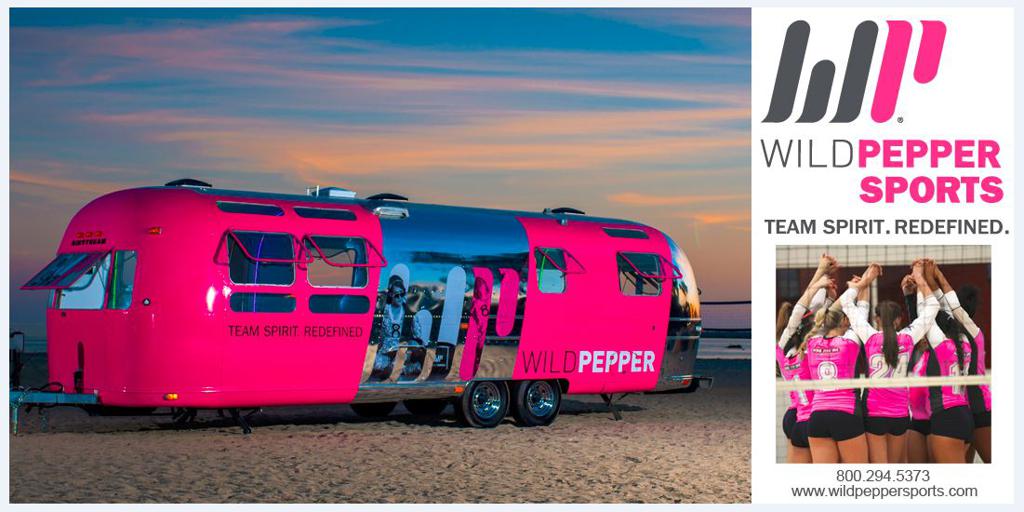 Our sponsor Wild Pepper has put together a page just for our SVA families and fans. Short and long sleeve shirts, jacket and other great items. Check out the selections and get yours now!

Examples of our SVA Spirit Gear by Wild Pepper.

This link will have information regarding USA Volleyball and its affiliates. Go in and browse around

Highlights from the best seasons to date for SVA!!!

Here are some of the highlights and other noteworthy mentions of seasons past.

18s Open Attack – 2nd in Ocotillo Bracket in Cactus Classic, Two of our athletes Shayna Timson and Katie Ames moved on to the next level. They are playing with NYACK a Division II College in New York State. Congratulations Shayna and Katie!!!

16s Open Ambush – Broke into the Gold Bracket and finished 9th out of in the Far Western National Qualifier in Reno. This was the first time in SVA history a team has broken into the gold bracket in a National Qualifier and they did it with only 9 players. WHAT A GREAT ACCOMPLISHMENT!!! Finished 9th out of 74 teams in MLK Tournament, , Finished 23rd in the AZ Region Open Division

14s Krush –  Competed in the Championship Division. This was the first time our 14s team played in that division. With the increased edge they got playing in this division they earned 2nd in Gold division in MLK Tournament, 3rd place in Gold in Fiesta Festival Classic Tournament, broke into the Silver Bracket in Red Rock Wave National Qualifier in Las Vegas, finishing 29th out of 152 teams. Finished 10th in the 14s Arizona Region Championship Division. What an amazing season!

14s Falcons – 3rd place in Vulture Peak Challenge, AZ Region Club 14A Bronze Division Champions and 49th out of 157 teams the best finish in SVA history for our 14’s 2 teams.

13s Khaos – 1st Cholla Bracket in Cactus Classic, 1st  the Bronze medal in Fiesta Festival Classic Tournament, Placed 2nd in Silver Medal bracket and 10th overall in Red Rock Wave National Qualifier out of 72 teams, 11th out of 157 teams in the region. This was the best finish in SVA history for 13’s.

Age Eligibility - ***Age definitions have changed this year*** Not sure what age category you must play. Click on the link and see what age division you are in.

Registration for USA and the Arizona Region